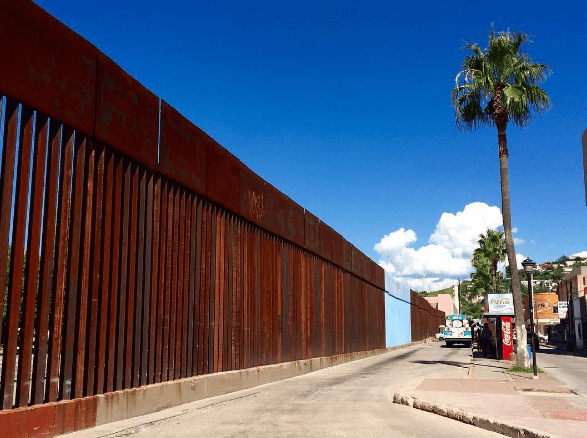 2016 has been quite a year in Costa Rica’s immigration battles.

First the governement kicked out the Cubans, then Costa Rica refused to let the Africans in.

According the popular Costa Rica news site Tome Pal Pinto, Costa Ricans are fed up with the illegal immigration and are demanding a “Trump style” border wall between Costa Rica and Nicaragua.

Below is one of the top comments on the article from Haizel Pastrano stating, “Send 99 back and 1000 (Nicaraguans) return, like Donald Trump says, we need a huge wall to avoid the illegal immigration to this country (Costa Rica).”

Other commentators agreed with Haizel’s recommendation for a Trump style border wall including Benjamin Guarnizo who added, “It’s the truth, but when it’s the U.S. wanting a wall against the Mexicans or Latinos, nope, too crazy and racist.”

You can learn more about Costa Rica’s recent hardline stance against illegal immigration in the video below: