5 reasons why Costa Rica is better than Hawaii

Home5 reasons why Costa Rica is better than Hawaii 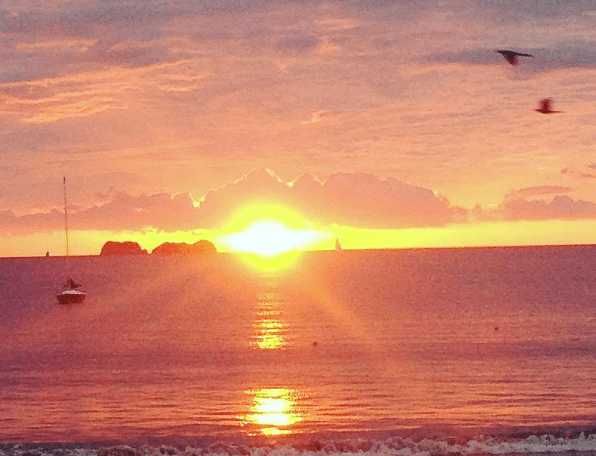 The locals are friendlier

Ticos are awesome. Unlike some of the locals of Hawaii who don’t have much of the Pura Vida vibe.

The lineups aren’t as crowded

Costa Rica’s coast is huge, and you’re sure to find a secret spot waiting for you with your name on it.

You need a passport

Hawaii is not so bueno on the budget. Not many hostels in Maui!