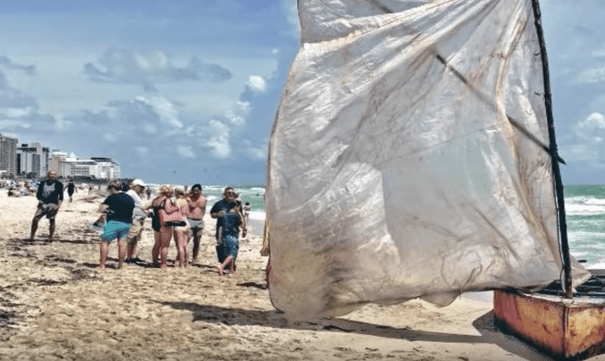 President Barack Obama announced the end to the longstanding immigration policy allowing Cubans who makes it to U.S. soil to stay and become residents.

Below is the statement form Barack Obama:

Effective immediately, Cuban nationals who attempt to enter the United States illegally and do not qualify for humanitarian relief will be subject to removal, consistent with U.S. law and enforcement priorities. By taking this step, we are treating Cuban migrants the same way we treat migrants from other countries. The Cuban government has agreed to accept the return of Cuban nationals who have been ordered removed, just as it has been accepting the return of migrants interdicted at sea.