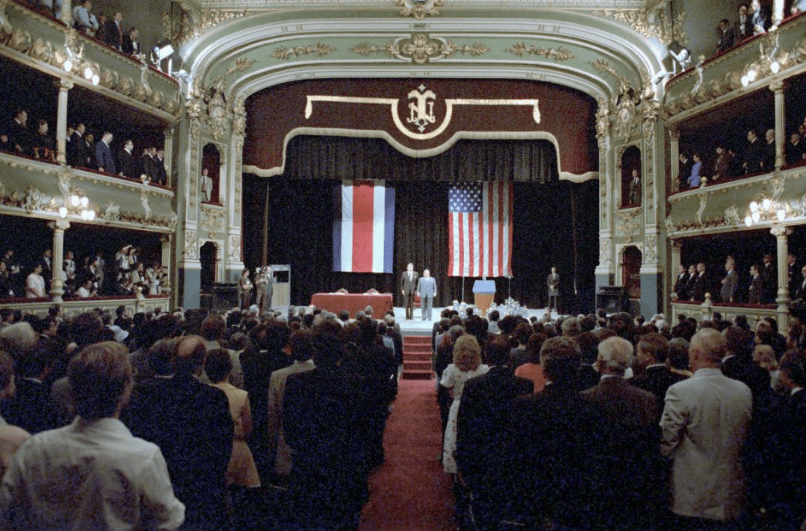 If you’ve ever thought about making the plunge to living full time in Costa Rica, now is your chance!

According to the New York Times, President-Elect Donald Trump has ordered the current U.S. ambassador to Costa Rica to vacate his post on January 20 at the latest.

The President-Elect is ordering all politically appointed ambassadors to vacate their posts by Inauguration Day at the latest.

You can read more about the current U.S. Ambassador to Costa Rica here on his official State Department website.

Of the 188 ambassadorships nationwide, about 30% are political appointees.