The true reason why groceries are so expensive in Costa Rica

HomeThe true reason why groceries are so expensive in Costa Rica 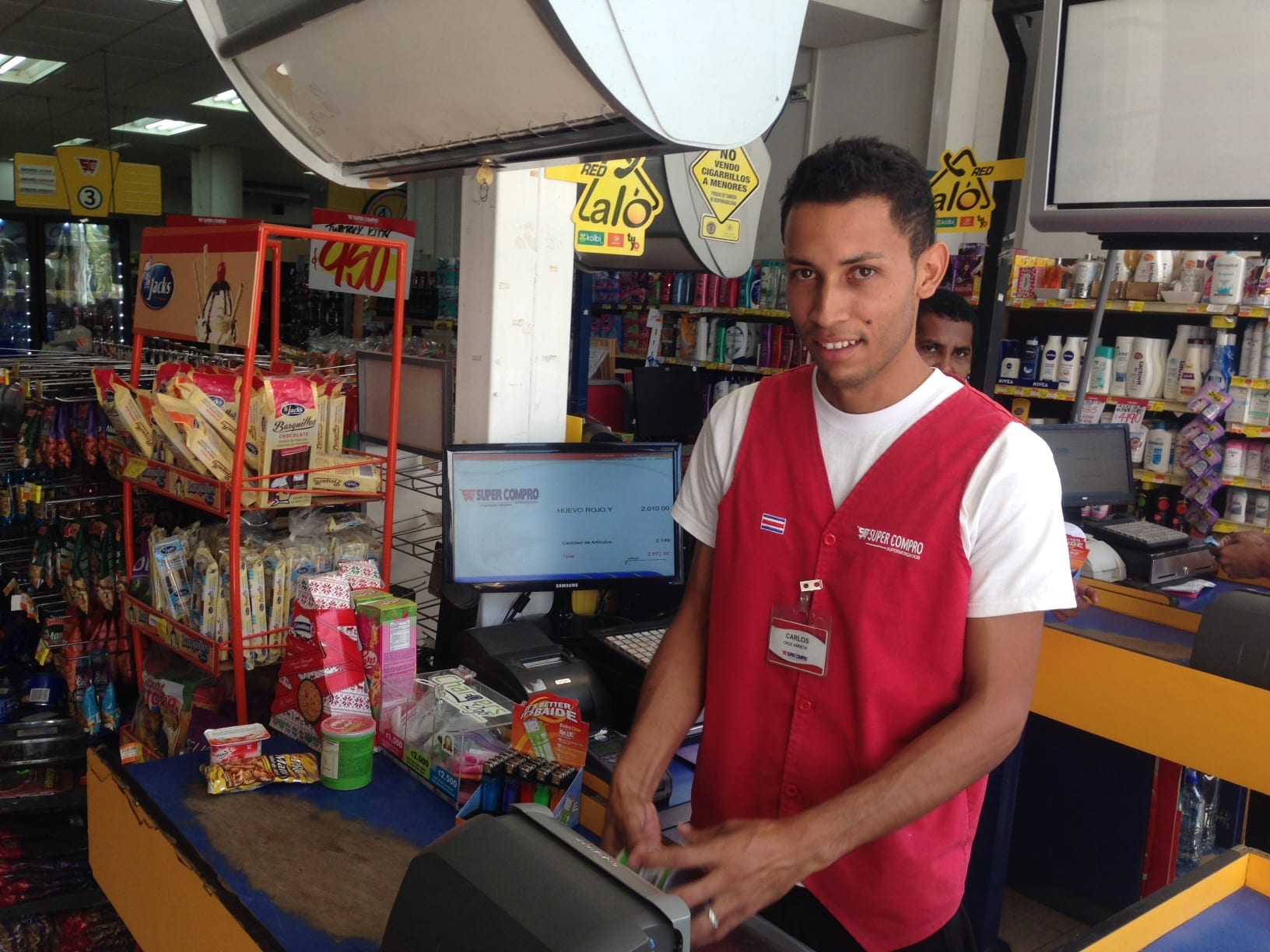 It’s a common complaint I hear from tourists and locals alike in Tamarindo. “The groceries are so expensive here I end up just eating out for all my meals. It’s the same price!”

Is this some kind of conspiracy backed by Sharkys to keep grocery prices high so that we are forced to eat their delicious wings every night?

The basic reason groceries are so expensive in Costa Rica comes down to one group: the government.

Also, I want you to remember a new phrase to answer whenever tourists ask you why groceries are so expensive here. The phrase is “agricultural protectionism”.

Thanks to the use of tariffs (a tax on imported goods or services), Costa Rica has the 3rd most expensive rice in the world.

Here’s an interesting quote from an article that goes into further detail about this “agricultural protectionism” and the rice cartel.

The case of rice is particularly telling. All rice producers in the country belong to a government-established cartel called Corporación Arrocera (Conarroz). By law Conarroz is the only private entity allowed to import rice duty free. Moreover, rice is the only good produced by the private sector that is still subject to price controls. Since domestic rice production normally covers national consumption for only about half a year, Conarroz can buy rice internationally at a low price, import it duty-free, and sell it in the domestic market at the same high, fixed price at which it sold the rice it produced. According to a monthly survey by the UN Food and Agriculture Organization (FAO), in November 2013 Costa Rica had the third most expensive price of rice in the world. Instead of passing the savings to consumers, the earnings are distributed among Conarroz members according to the amount of rice they produce each year. There are over a thousand rice producers in Costa Rica but a group of 100 large producers is responsible for 70 percent of the country’s production.18 They are the main beneficiaries of the current protectionist scheme.

So there you have it. High tariffs and agricultural protectionism cause the high prices for groceries in Costa Rica.

Comment below if you have any tips on saving money grocery shopping in Costa Rica.