Yes, Costa Rica does have a military.

HomeYes, Costa Rica does have a military. 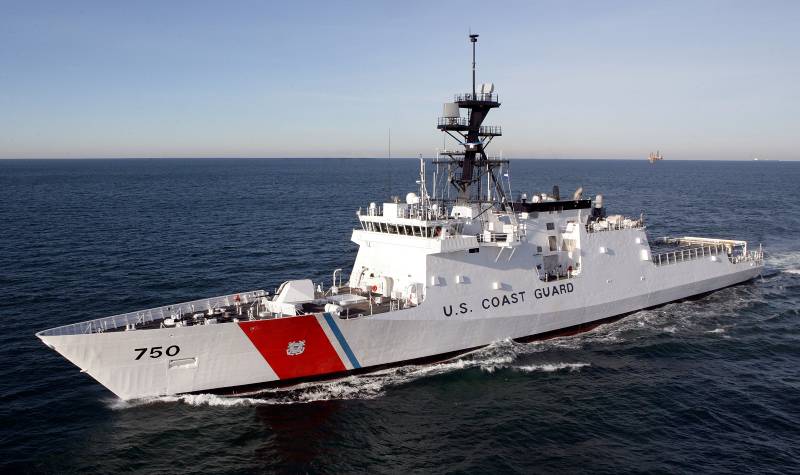 Ticos are an incredibly smart group of people. It’s a well known fact they always rank at or near the top in the “Happiest People” lists. Ticos are so smart in fact that they have one of the largest militaries in the world and don’t pay a dime for it.

Costa Rica and the United States entered into an agreement back in 1999 to help combat the growing problem of drug trafficking on the Pacific and Caribbean coasts of Costa Rica. You can read the full text of the document here: http://www.state.gov/documents/organization/120374.pdf .

Basically, this treaty allows the U.S. Coast Guard (a branch of the United States Armed Forces) to patrol the waters of Costa Rica in an effort to stop the drug trade.

Through the use of some linguistic gymnastics, the agreement says that the U.S. Coast Guard’s boats are “Law Enforcement Vessels”, so technically it’s not a war ship, so technically, no military in Costa Rica

As I said in the beginning, Ticos are smart.

They convinced the U.S. to patrol their waters for drugs, wrote the agreement to say “Law Enforcement Vessels” and not “war ships”, and have the largest military in the world patrolling their maritime borders in case they need any help from invading enemies.

What are your thoughts about Costa Rica’s “military”? Comment below.

0
« The Caribbean Costa Rica: the other side of paradise
The true reason why groceries are so expensive in Costa Rica »
Search
Most popular articles
Upcoming Events