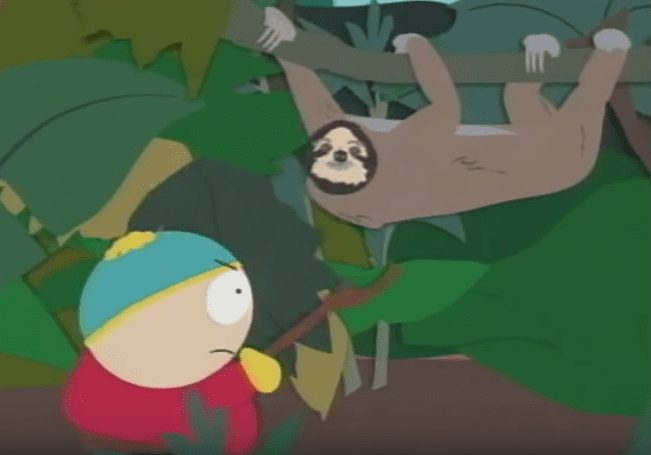 There’s been a lot of T.V. made in Costa Rica or about Costa Rica. From the Kardashians to The Bachelor.

But one of the most controversial TV pieces about Costa Rica comes from the creators of South Park in an episode titled “Rainforest Shmainforest” from Season 3 Episode 1.

The episode was so bad that the Costa Rica government was “not amused” with the episode.

Costa Rica’s Tourism Minister Carlos Benavides had this to say about the episode:

We should look at it as the trash that it is. It’s a program of that nature on a network designed for people with a lowly upbringing and bad customs.

Here’s a preview of the episode: