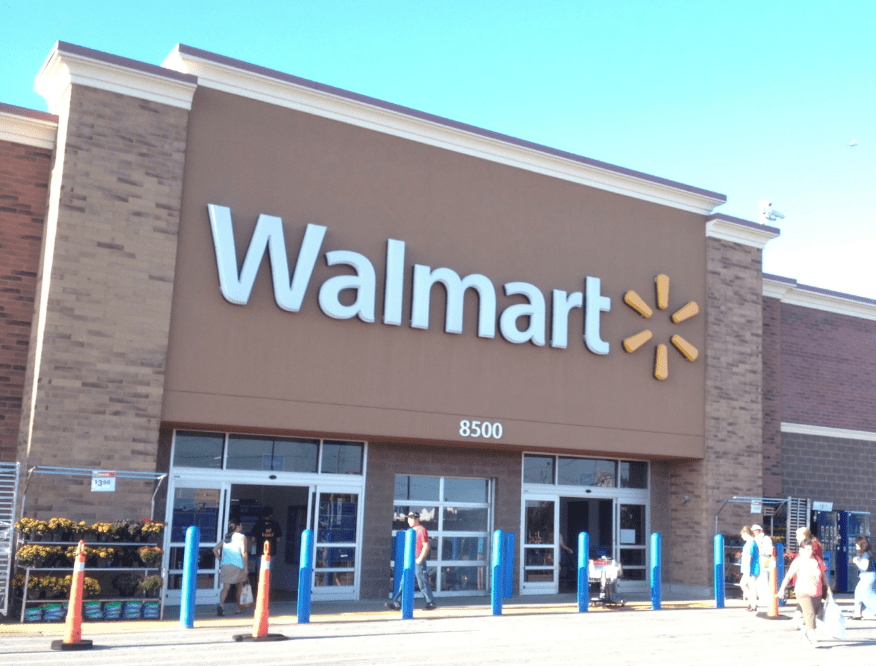 Good news for shoppers in the Guanacaste region looking to save money. Wal-Mart announced it will be opening a store in Liberia soon.

According to Wal-Mart this will be the biggest supermarket in the area.

KFC also plans to open a new restaurant in Liberia as well.

The new Wal-Mart will employ over 90 full time employees.

This will be the 10th establishment of this type in the country by Wal-Mart.