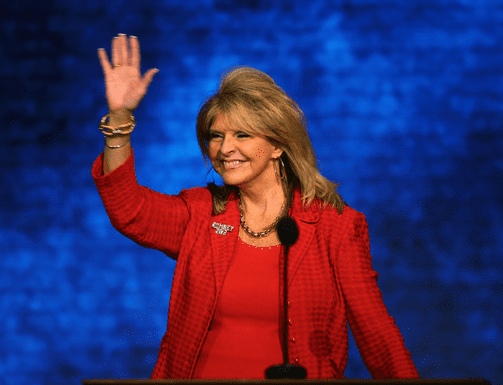 Sharon Day is the co-chair of the Republican National Committee. She has also served as the national committeewoman for the Republican Party of Florida.

You can view her speech at the Republican National Convention below:

According to her bio she has “built several businesses in the insurance and marketing industry, creating jobs for hundreds of individuals and families. She has used that private sector success in the political arena working for candidates, committees and groups that believe in the power of small businesses and the free market system.”

0
« $560 for 7 nights at Esplendor Tamarindo, round trip flights included
7 reasons why Costa Rica is the best place to raise kids »
Search
Most popular articles
Upcoming Events