5 reasons why Airbnb is bad for Costa Rica’s economy

Home5 reasons why Airbnb is bad for Costa Rica’s economy 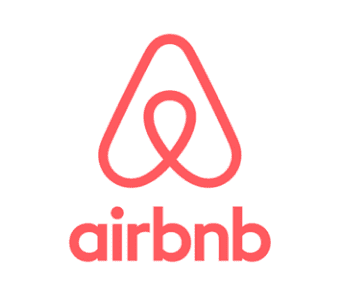 AirBnB is an online platform that connects people looking for vacation rentals with home and condo owners. Rentals found on Airbnb are often cheaper than hotel rooms in the same location.

Hotels collect a 13% tax when people stay at their properties. These funds go to build roads, maintain public utilities, and construct airports to encourage more tourism. Many property owners using the Airbnb platform do not collect or pay this 13% tax. The Costa Rican government has demanded a list of owners renting properties in Costa Rica on Airbnb but so far the company has not sent them a list of names.

The majority of Airbnbs listed in Costa Rica are owned by non-residents. Rather than spending money on local hotels, tourists are funneling money into the pockets of foreigners rather than residents of Costa Rica.

Since most Airbnb accommodations include kitchen facilities, tourists are more likely to eat at home than supporting the local restaurants in the area. With grocery prices are already at high levels in Costa Rica, hiring a private chef and eating at home can be considerably cheaper for a large group than going out to eat at night.

Homes and condos listed on Airbnb employ less of the local population than a traditional hotel. Workers in tourist destinations like housekeepers, bellmen, and bartenders rely on tips. With so many people renting on Airbnb, many of these workers are forced into unemployment.

Cities across the world are experiencing what’s known as the Airbnb effect. More and more properties are being used as short term rentals, driving up real estate prices and displacing locals further and further away from where they grew up. Once quiet condominium units are now filled with an endless supply of partying tourists rotating weekly, with little to no regard of the long time residents.

Have your own thoughts about Airbnb in Costa Rica? Leave them in the comments below….