The Difference Between Contractors in the USA vs Costa Rica

HomeThe Difference Between Contractors in the USA vs Costa Rica 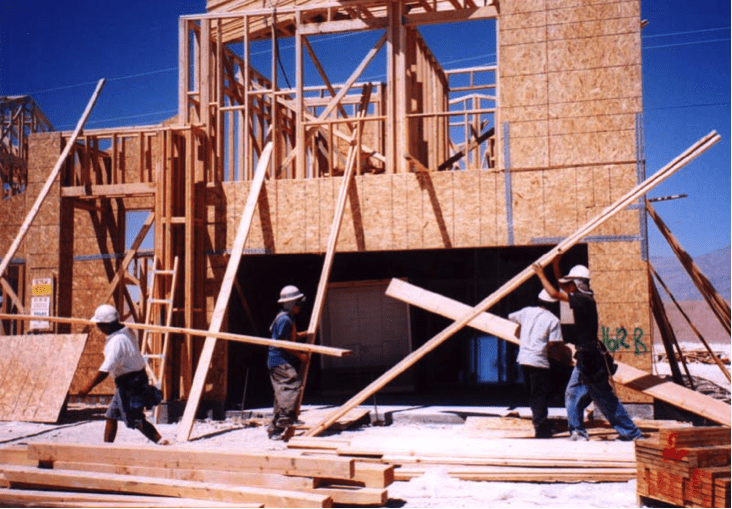 Wooden construction, vinyl siding and wooden flooring are all very common in the United States, but many of these materials aren’t used as heavily in Costa Rica. Often tiles and stucco are the primary components of homes in Costa Rica, and contractors rely on different building techniques to put these homes up. Not only that, but there is a different timeline when building out of these materials. US residents will have to prepare themselves for a different timeline if they are used to contractors in the United States, which means they may have to wait a bit longer for the houses to be complete. Contractors in both countries are very similar, but it’s common to see some differences, especially in the materials that are used for construction.

When looking to hire a contractor in the United States or in Costa Rica you’ll have to keep in mind many of the same considerations. It’s up to you to track down high quality contractors that are going to do a good job on your project and offer you quality results. That means checking contractor reviews, talking with locals and familiarizing yourself with the different options available for contractors. Don’t just hire the first company that talks to you, but instead make sure that you are dealing with a fair and reliable contractor, whether you’re getting help building a home in the United States or in Costa Rica.

Now that you know some of the differences that you can expect between contractors in Costa Rica and the United States, you can use that knowledge to help you make the most of your work with contractors and end up with results that you like.

0
« Tipping in Costa Rica. How much, to who, and when….
6 reasons why Costa Rica’s rainy season is the best season »
Search
Most popular articles
Upcoming Events