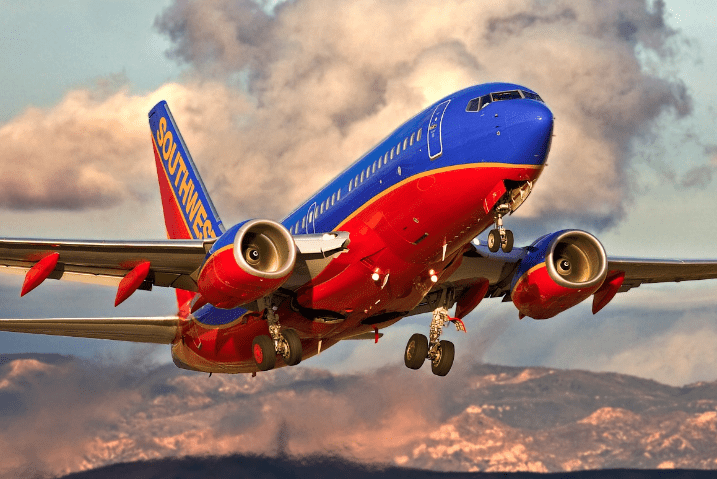 The flight deals just keep rolling in for those still looking to make a trip down to Costa Rica.

This time, some great prices are available for those based in Houston, Texas.

Southwest has some good deals on flights out of Houston Hobby for only $389.20 non-stop:

And cheap flights well into May…

United also has some good non-stop flights for $390 departing out of Houston IAH:

Keep in mind that these are Basic Economy fares with United, but you’re going to Costa Rica so won’t need much luggage!

To check your dates visit Southwest.com or United.com

If you’re coming from Canada or New York City there are still some good flight deals on JetBlue and United.

0
« NYC to Costa Rica non-stop, round trip flights for $368 (February and March dates available)
The 5 best flight deals to Liberia Costa Rica in March for under $500 return!! »
Search
Most popular articles
Upcoming Events