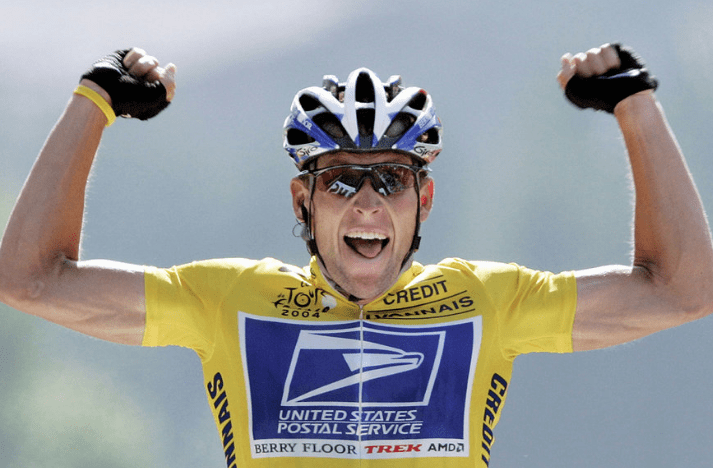 Lance Armstrong recently announced on his podcast Stages he’ll be coming to Costa Rica to participate in the Ruta de los Conquistadores in Costa Rica which is scheduled to take place in November.

According to the competition’s website, the race is not an easy walk in the park.

Every year, hundreds of the very best mountain bikers and endurance racers from around the world come to Central America to test themselves in this unique odyssey of distance, geography, climate and culture. La Ruta, the only bike race that traverses the American land mass from coast to coast — from Pacific to Atlantic —is no easy day at the beach. Between its sea-level start and finish, the 161-mile route crosses 5 mountain ranges that force you climb a cumulative 29,000 feet!  The daunting terrain is so harsh that half a millennium ago it took Spanish conquistadores led by Juan De Cavallón 20 years to cross the land of Costa Rica from the Pacific to the Caribbean Sea; today, following almost the same trails they blazed, modern-day explorers racing on mountain bikes will do it in 3 days.

Lance Armstrong has considered participating in this event in the past but the dates didn’t quite fit with his schedule. Here’s a transcript of Lance’s podcast where he talks about the event.

This is a race that has been going on… last year was its 25th anniversary and they asked me to come down for that milestone, it was right in the middle of Luke’s (his son) football season, so I couldn’t make it happen, it’s been around for 26 years, I’ve never been to Costa Rica, it goes from one coast all the way across the country to the other coast, apparently it’s sup[osed to be terrible the hardest three days you can imagine. I am excited, I’m participating, it’s not sanctioned.

The organizer of the event is Roman Urbina who is excited about the former Tour de France winner coming down.

We have to highlight the positive about his participation in La Ruta. Everyone should get a second chance, we all make mistakes and I think that having him come to compete will give the competition a plus, it is also a good occasion to continue supporting the Association against Children’s Cancer and we know he will help us.

You can check out a video of last year’s race below.