The Caribbean Side of Costa Rica is NOT Dangerous

HomeThe Caribbean Side of Costa Rica is NOT Dangerous 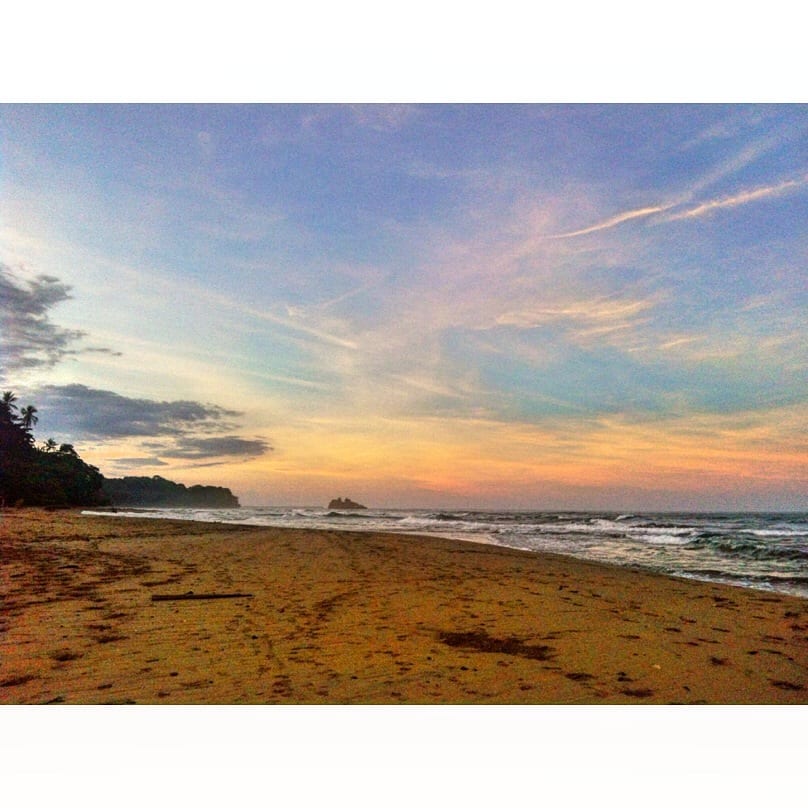 The Costa Rican Caribbean is not dangerous for you and me. OK yes it’s got its fair share of problems but doesn’t that exist everywhere? Let’s talk about what I mean by dangerous. Dictionary.com defines dangerous as being something “full of danger or risk; causing danger; perilous; risky; hazardous; unsafe.” As a resident of Puerto Viejo I do not fear for my safety in the Caribbean nor do I categorize this place as being a risky or a hazardous place to visit. Let’s talk about why.

First of all, based on United Nations data comparing Costa Rica to the United States, there are 295 times more crimes in the United States than in Costa Rica. Costa Rica has the lowest crime in all of Central America. Ok, now let’s look at Limon. Yes, statistically the port city of Limon has more crime than in other cities or towns of Costa Rica, however as quoted by Costa Rican law enforcement officials, crime “tends to be isolated between gang members” (Tico Times). Let’s look at Puerto Viejo. Yes, the U.S. embassy currently still has a travel warning on this small Caribbean town, but this travel warning was a result of a string of criminal activity that happened in 2013. The perpetrators were caught shortly after the crimes were committed.

I have lived in the Caribbean for the past 9 months and in my experience from the stories I have heard most crimes are either drug related or have to do with people walking home after a late night of partying. I choose to not put myself in these situations and I have never had a problem. I am originally from Texas and my rules there for safety are the same as they are here. The Caribbean is not dangerous.

Take the precautions you would take anywhere and you will thoroughly and safely enjoy the Caribbean.