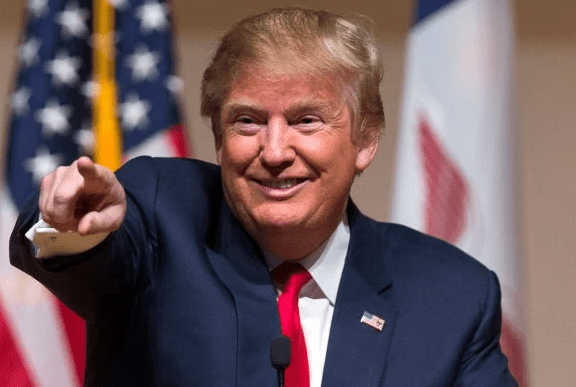 Not even 4 days after the historical election and Costa Rica is already seeing a number of political refugees from the United States coming to Costa Rica.

The majority of the political refugees we’ve seen coming into Costa Rica have been arriving from more left leaning states like California.

Costa Rica is high on the list of countries for American citizens to immigrate to considering that Canada’s immigration policies are rather strict.

Many U.S. citizens may not be aware that a prior offence, even one as seemingly minor as a driving violation, may render a person inadmissible to Canada. If you are in any doubt, you will need to know what steps to take before and during your Canadian immigration or temporary resident visa application process in order to be permitted to enter Canada. Some examples of convictions that could make you inadmissible to Canada include: DUI, DWAI, theft, petty theft/larceny, assault, drunk & disorderly conduct, obstruction of justice, and possession of marijuana, cocaine or other controlled substances/drugs. This list is by no means exhaustive.

Twitter is full of people promising to head for Costa Rica if things get bad in the states:

Ariana Grande even was extended an olive branch by the Ticos:

I want to tell you that, if you are in danger with Trump, flies to #CostaRica, here we save you. I in special ❤@ArianaGrande
Trust me????

Several real estate agencies reported to the Weekly Crawler that there has been a huge increase in the number of inquiries into real estate shortly after the election.

My academic advisor said she’s moving to Costa Rica if Trump wins and even showed me the house she’s buying lmao. I’m going with her ????

Only time will tell if a Trump presidency is good for Costa Rica.