4 reasons why President Trump will be good for Costa Rica

Home4 reasons why President Trump will be good for Costa Rica 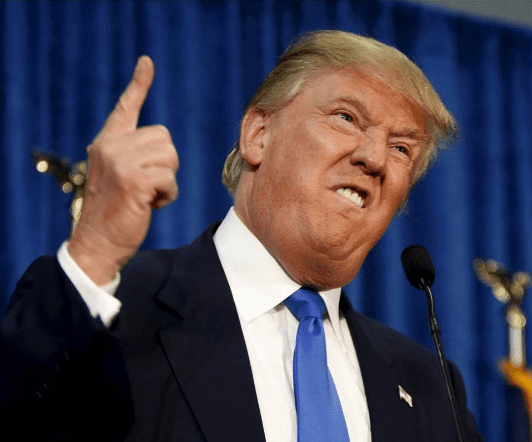 Donald Trump clinched the election last night and people around the world are in absolute shock.

Hillary Clinton gave a good fight, but it wasn’t enough to defeat the outsider running an unorthodox campaign.

What does a Trump presidency mean for Costa Rica? Here are the 4 reasons why Donald Trump in the White House will be good for Costa Rica.

Millions of Americans have declared before the election that they would move to Costa Rica if Trump became the President. With all the new expats arriving in Costa Rica, there’s going to be a boom in the real estate industry as people look for a way to escape from the United States for the next 4 years (or 8!).

One of Trumps main promises is that he wants those allies who are receiving military protection from the United States to pay their fair share for the protection. If Costa Rica wants the U.S. military out of Costa Rica, they can simply stop payment to the U.S.

Donald Trump has promised a wall at the southern border of the United States that Mexico will pay for. Once this is completed, Costa Rica will see fewer immigration crises from people making their way through Costa Rica to try to reach the United States.

There’s a lot of fear right now in the United States. People do not know what a Trump Presidency will look like. Many of these people will be searching for new homes, and a new way of life to avoid living under the next 4 years with Trump. Costa Rica is high on the list of places people are looking to relocate. We can expect to see a big bump in tourism in 2017 as people scout out the beautiful country of Costa Rica.