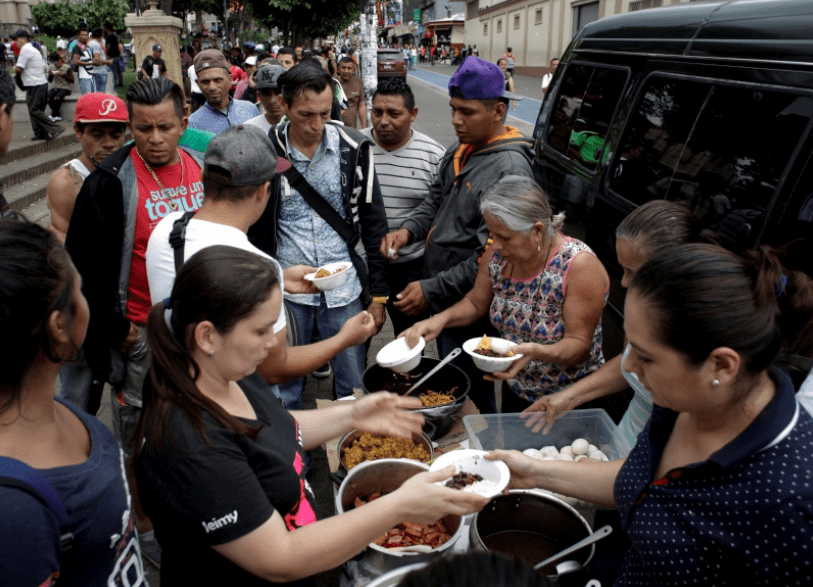 According to the United Nations Refugee Agency, the number of asylum applications by Nicaraguans in neighboring Costa Rica and other countries has increased exponentially. Currently, an average of 200 asylum applications are being lodged daily in Costa Rica. Nearly 8,000 asylum claims by Nicaraguan nationals have been registered since April, and some 15,000 more have been given appointments for later registration.

Many arriving Nicaraguans are being hosted by an estimated 100,000 to 150,000 Nicaraguan families living already in Costa Rica.

In Nicaragua itself there are more than 700 refugees and asylum seekers, mostly from El Salvador and Honduras, living in the capital Managua and other parts of the country.