The struggles of living in Costa Rica 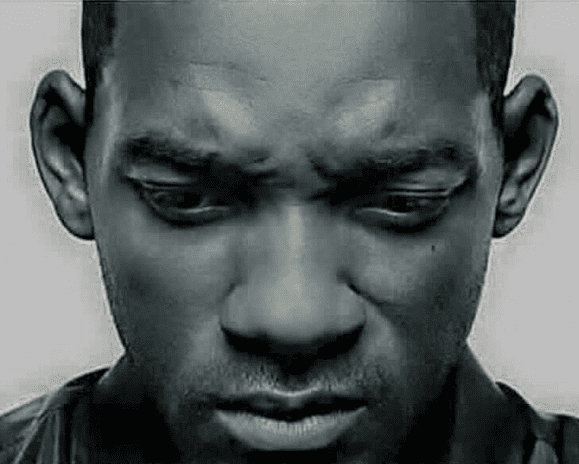 Costa Rica is an amazing place. The land of Pura Vida, a sunny place for shady people, and paradise on earth.

But it’s not all coconuts and rum punch down here. The struggle is real. Here are just a few. Feel free to add yours in the comments.