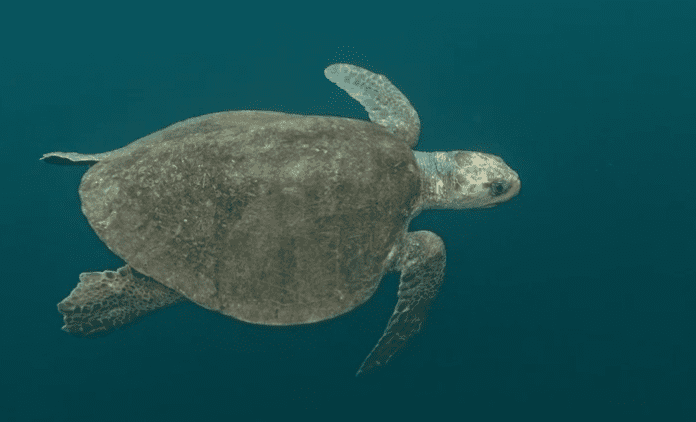 National Geographic released a new serie titled “Untamed Costa Rica,” directed by Filipe DeAndrade. The wildlife filmmaker traveled through Costa Rica “documenting the most diverse, iconic and unexpected animal species the country has to offer,” according to the Costa Rican Tourism Board (ICT).

According to ICT, National Geographic chose to highlight Costa Rica not only because of the country’s ecological beauty, but also because of Ticos’ pride in nature.

You can view some of the close-up footage here on National Geographic’s website.