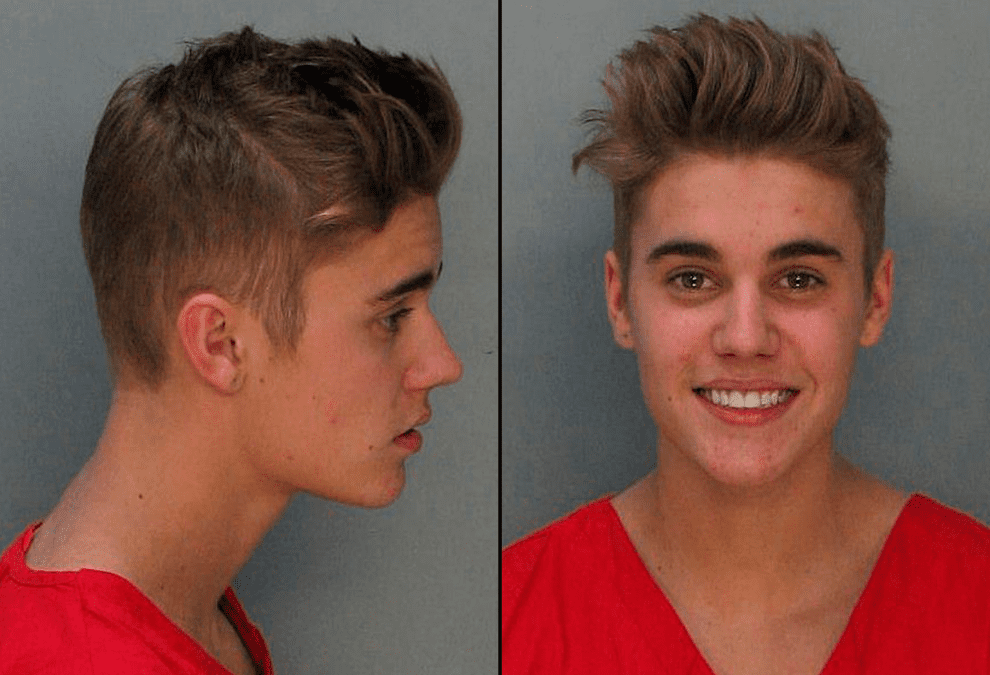 Justin Bieber has a concert slated for April 24 in San Jose, Costa Rica and will be spending time in the popular tourist area of Guanacaste, the gold coast of Costa Rica.

But one tour in the area is banning Justin Bieber from joining the popular bar crawl based out of Tamarindo.

“The Beach & Pool Crawl is about having fun, meeting new people, and seeing the beautiful beaches and resorts of Costa Rica, while enjoying a few adult beverages. Justin Bieber has proved time and time again that he is incapable of drinking responsibly and playing nice with others. His recent DUI in Miami is not in line with the ‘Pura Vida’ vibe of Costa Rica.”

It’s unclear how Justin Bieber will spend the rest of his time in Costa Rica, but we know for sure he won’t be on at least one bar crawl in the country.