How to travel to Costa Rica for free

HomeHow to travel to Costa Rica for free 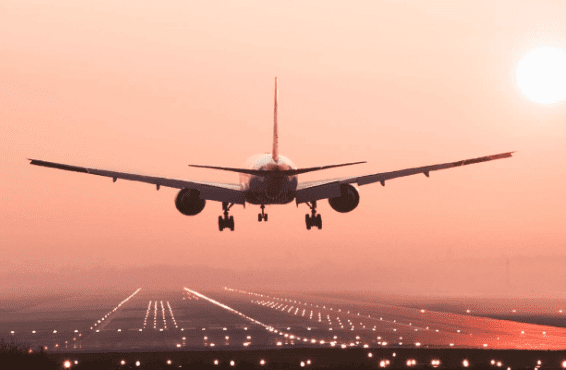 If you’re short on money but have the desire to visit one of the most beautiful countries in the world, there’s an easy way to get to Costa Rica for free.

Thanks to Costa Rica’s vibrant tourism driven economy, several airlines have direct flights daily to Costa Rica’s two major airports, one located in San Jose and the other in Liberia.

In this post I’ll show you how cheap it is in miles and credit card points to get to Costa Rica for free. For simplicity I’m using the Liberia, Costa Rica airport.

Southwest has some of the cheapest tickets to Costa Rica, and also some of the best prices in miles. Southwest works great if you live in Houston, Dallas, Baltimore or any city in the states with a major Southwest hub. Here’s a round trip flight in February from Houston for only 17,136 points!

Keep in mind that with award tickets you still have to pay the taxes ($75.02 for this ticket)

If you live in Atlanta, Delta offers a great non-stop service to Liberia. We found tickets for 45,000 miles round trip in February:

If you live in Los Angeles, Delta also has a non-stop into Liberia for around 55,000 miles:

If you live in Miami American Airlines has super cheap direct flights to Liberia, Costa Rica for only 30,000 miles:

United Airlines offers several non-stops from Houston to Liberia. We’ve had luck finding round trip tickets for as little as 35,000 miles:

Alaska Airlines operates a non-stop from LAX to Liberia, Costa Rica. You can find round trip tickets for around 52,500 miles.

0
« Excursions in Tamarindo, Costa Rica. Top 5 things to do.
How to get from Liberia Airport to Playa Grande »
Search
Most popular articles
Upcoming Events