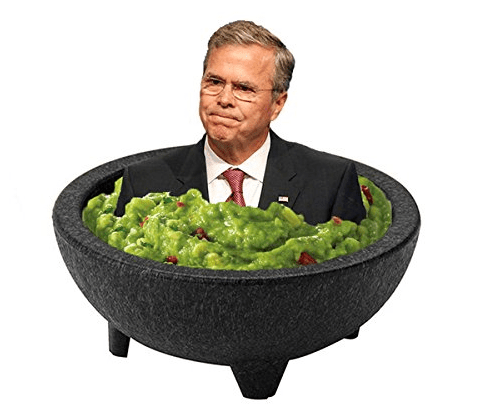 Not only is Costa Rica home to some of the most expensive groceries in the world, but since 2015 Costa Rica has made it extremely hard to get good avocados.

Mexico filed a complaint against Costa Rica on its ban of importing Haas avocados.

Mexico is basically complaining to the World Trade Organization that the ban has nothing to do with health or safety, but more to do with Costa Rica wanting all the “green gold” avocado money.

Costa Rica’s health minister responded to Mexico’s complaint that “It’s an important decision to protect the quality of local avocados.”

Until the dispute is resolved and the great avocado wall is torn down, expect expensive guacamole and mediocre avocados.