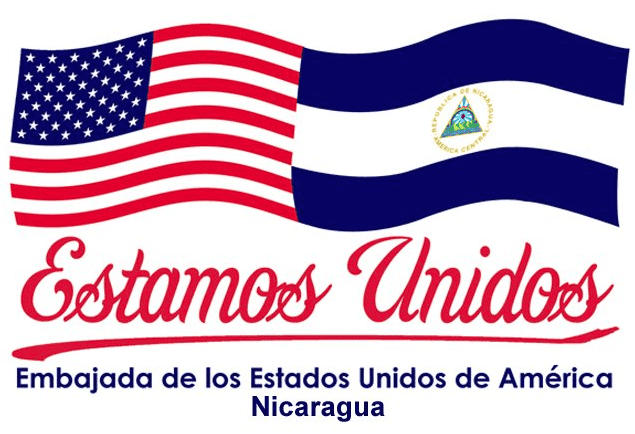 More news from the situation in Nicaragua.

The U.S. Embassy in Managua just announced that Peace Corps volunteers in the country will be evacuated:

A large demonstration is expected to take place on April 23 beginning at 3:00 p.m. near the Metrocentro rotunda in Managua. The demonstration may attract violence and elicit a police response.

As a result of the continuing civil unrest, Peace Corps volunteers are being evacuated from Nicaragua.

Actions to Take:
• If you are safe, please inform your family and friends in the United States. The Embassy is receiving an extremely high number of calls regarding people’s welfare.
• If you feel unsafe, make personal arrangements to leave the country; commercial flights are still available. At this time, there are no plans for a U.S.-government assisted evacuation.
• Except in an emergency or to depart the country, restrict travel and remain in your homes as long as the area in which you live continues to be impacted by demonstrations and you feel safe in your home.
• Maintain adequate supplies of food, potable water, and fuel if sheltering in place.
• Move to a safer location if demonstrations are nearing your area and you can safely move.
• Monitor local media for updates on the security situation in your area.
• Avoid the areas of the demonstrations.
• Exercise caution if unexpectedly in the vicinity of large gatherings or protests, and do not attempt to drive through any large groups and/or barricades encountered on the street.
• Keep a low profile.

Here’s a good perspective on why Nicaragua is having civil unrest and protests: