Why Costa Rica is better than Nicaragua 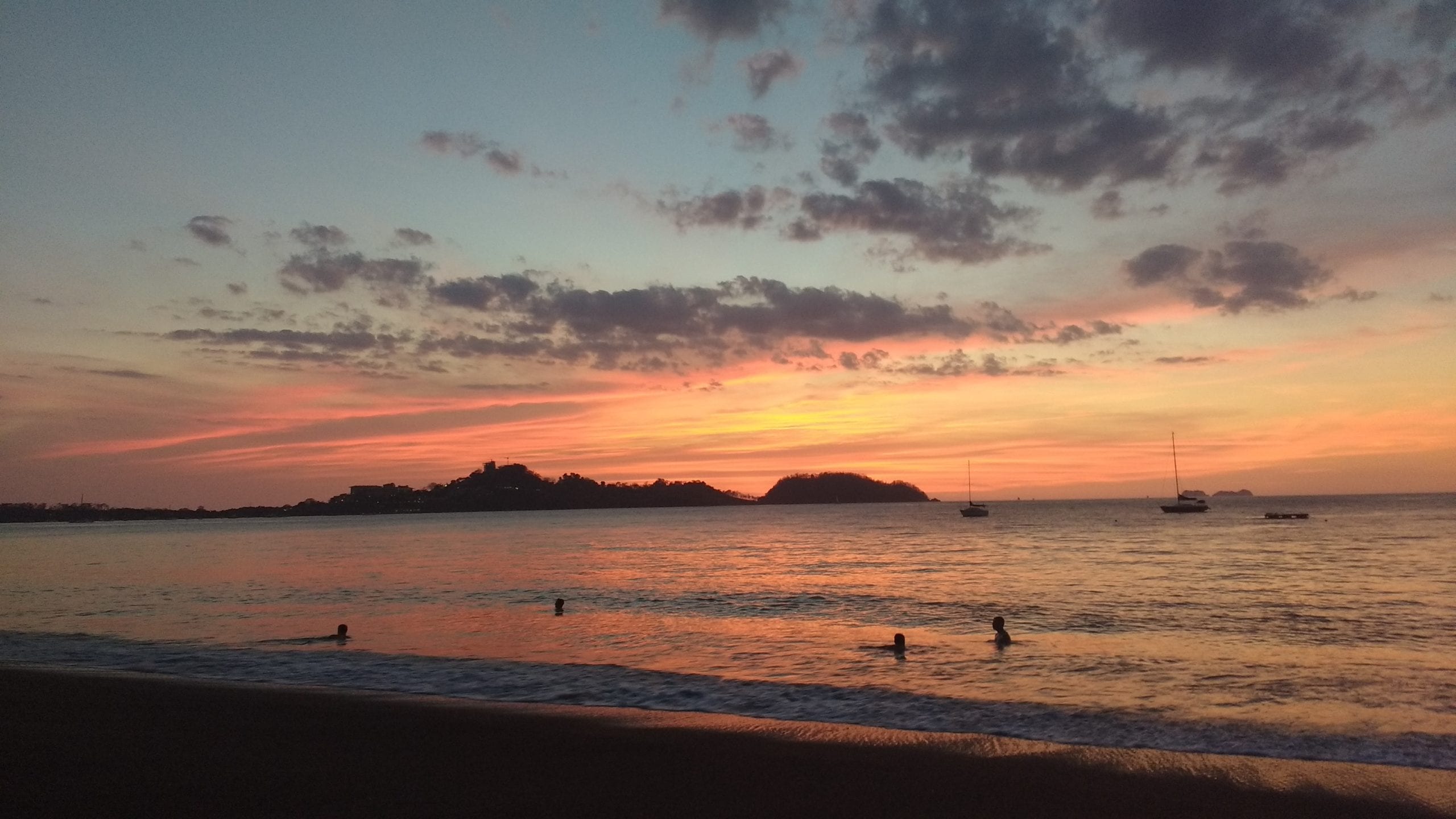 In a world where everybody gets a participation trophy, saying somebody is better than somebody else is not very popular.

Sorry Nicaragua, but if you’re a sensitive little pansy, don’t read the rest of this article. You just don’t measure up to Costa Rica.

First off, Nicaragua is led by a Marxix-Leninist dictator. Not so bueno. His friends include the late Hugo Chavez, who was a huge part in the eventual fall of Venezuela’s economy.

On the other hand, Costa Rica is led by people like Oscar Arias who won the freaking Nobel Peace Prize. So, for leadership Costa Rica is way better than Nicaragua.

Also, Costa Rica has no army. That’s pretty cool! Nicaragua, on the other hand, has a strong military that’s always butting into other people’s business. Not very Pura Vida.

Costa Rica also focuses on preserving the environment. While the country is only 0.1% of the earth’s landmass it contains 5% of the world’s bio diversity.

Nicaragua on the other hand, is about to rape and pillage its nature to build a canal. They’ve been forcefully taking indigenous people’s land to get the monstrosity built AND they’ve sold out to Chinese investors to fund the project. Don’t they know Panama already has one and it works pretty well?!

Yeah, I’ve heard the other side’s arguments about why Nicaragua is better than Costa Rica.

Well guess what?! Land is going to be a lot cheaper when there’s a good possibility the government might come in and confiscate it from you!

You can have your cheap Nicaragua vacation, but for me I’ll take the Pura Vida country over Nicaragua any day.