Round trip flights to Costa Rica from Toronto for April 2018 now $305! 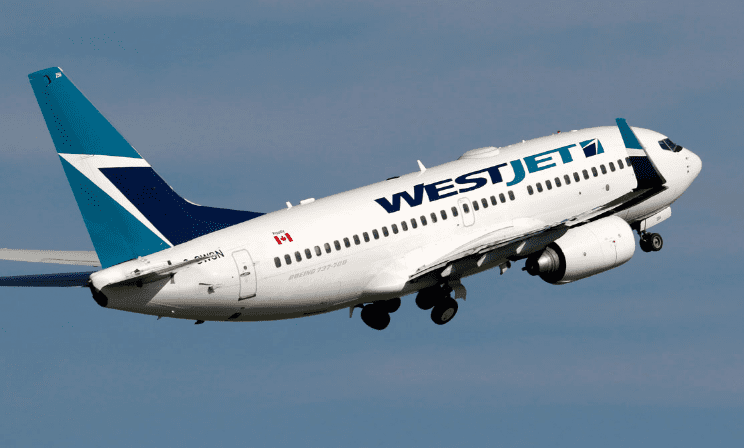 The flight deals down to Costa Rica are getting insanely cheap. We just highlighted cheap flights from New York City.

Now, flights from Toronto are even cheaper! Here are some samples for trips in April 2018.

The good news about these flight deals is that they are just for very specific dates, but it looks like a lot of April 2018 has deals to be found.