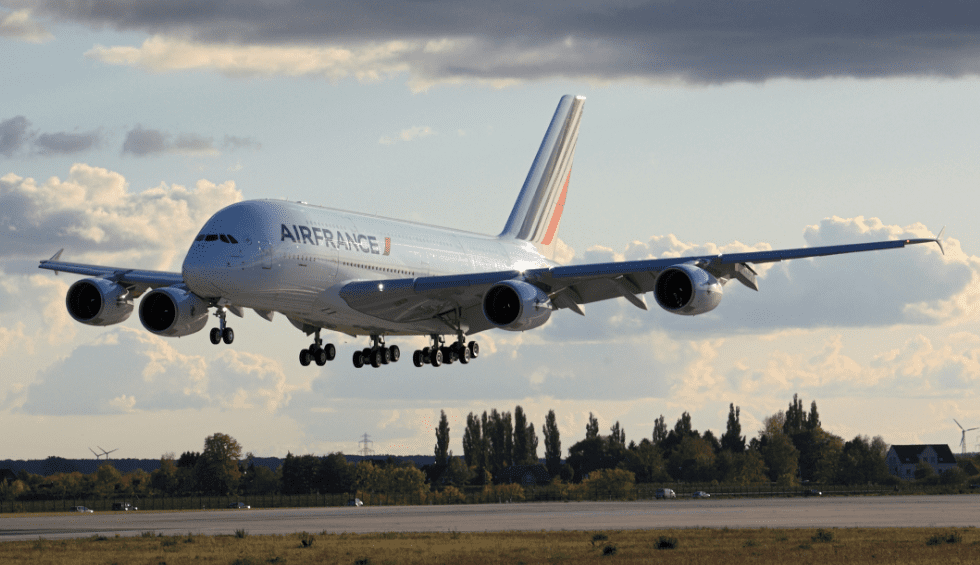 Starting on November 2, 2016 and throughout the 2016-17 winter season, Air France will offer two new weekly services to San José (Costa Rica) on departure from Paris-Charles de Gaulle. The flights will be operated by Boeing 777-300 with a capacity of 468 seats – 14 in Business, 32 in Premium Economy and 422 in Economy.

“By offering two new direct flights between Paris and San José, we are connecting all of Europe to an exceptional tourist destination. With this new offer, we also aim to support the vibrant economy of Costa Rica, the leading market in Central America. Our long-haul network offer is thus improving in a region of the world where we are already a European leader”, stated Frédéric Gagey, Chairman and CEO of Air France.

We did a quick search for the new direct flight operated by Air France. For a February trip non-stop, round-trip from Paris to San Jose will set you back $1,462

The new flights aren’t cheap (I’ve found round trip flights to Europe for less than $500), but getting to Europe in one shot on a flight less than 12 hours sounds nice!

Luis Guillermo Solís, President of the Republic of Costa Rica, added: “Thanks to this new flight, French travellers will come to our country more easily. As part of a vast network of connecting flights, the new route will also serve as a gateway to Central America for European tourists. This will boost our country’s tourism industry and benefit over 600,000 people working in this sector directly or indirectly as well as business lines for which tourism represents a growth opportunity.”
Flight times (local time)
AF430: leaves Paris-Charles de Gaulle at 13:45, arrives at San José Juan Santamaría international airport at 18:10 the same day;
AF431: leaves San José Juan Santamaría international airport at 20:40, arrives at Paris-Charles de Gaulle at 13:50 the next day.
Flights operated on Wednesday and Saturday on departure from Paris.

Here’s a short video of the Costa Rica president thanking Air France for the new flights: