Pray for Nicaragua – an update on the situation and travel warnings.

HomePray for Nicaragua – an update on the situation and travel warnings. 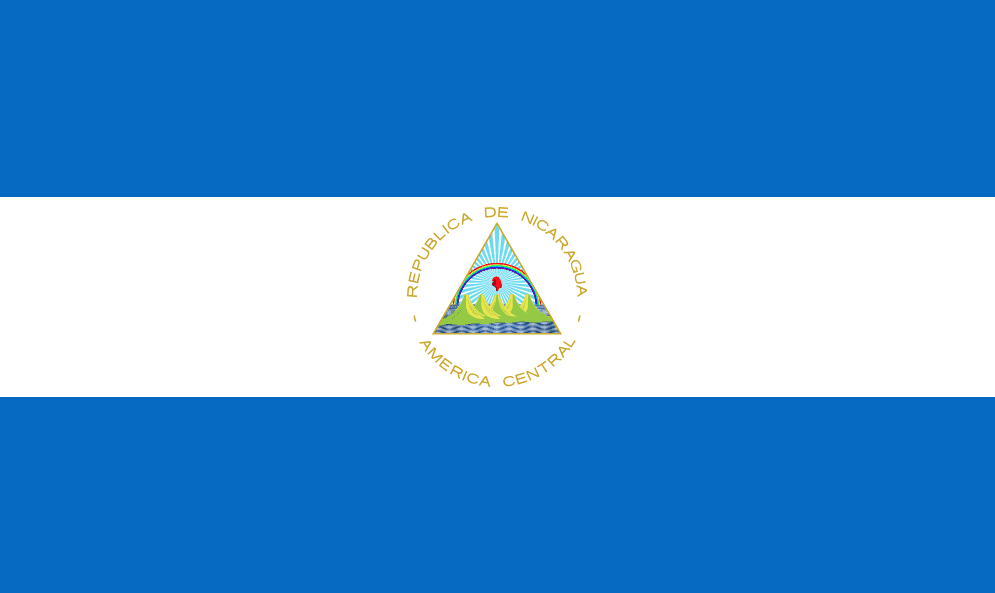 The situation in Nicaragua is getting serious

The unrest started with reports that the government under the leadership of Daniel Ortega was planning to make some big changes to the social security system. Workers would have to pay more into the system, and older pensioners would have to pitch in more for their share of healthcare.

Tension reached a new level when a reporter was killed while doing a Facebook live video:

Here’s a video of buildings on fire in the town of Leon, Nicaragua:

Things aren’t likely to settle down anytime soon either…

Political rallies and demonstrations are occurring daily, often with little notice or predictability.  Some protests result in injuries and deaths.  Demonstrations typically elicit a strong response that includes the use of tear gas, pepper spray, rubber bullets, and live ammunition against participants and occasionally devolve into looting, vandalism, and acts of arson.  Both the Government of Nicaragua and the U.S. Embassy in Managua are limited in the assistance they can provide.

Violent crime, such as sexual assault and armed robbery, is common.  Police presence and emergency response are extremely limited outside of major urban areas.  U.S. government personnel are prohibited from using public buses and mototaxis and from entering the Oriental Market in Managua and gentlemen’s clubs throughout the country due to crime.  U.S. government personnel require special authorization to travel to the Northern and Southern Caribbean Coast Autonomous Regions due to crime and transportation safety concerns.

The U.S. State Department also has these suggestions regarding Nicaragua:

While the situation in Nicaragua is dangerous, our thoughts and prayers are with the citizens of the country who are demonstrating for their freedom and rights.

This is also some good advice from a business owner in Nicaragua:

If you’re in Nicaragua currently, please add your comments below to help people plan accordingly.