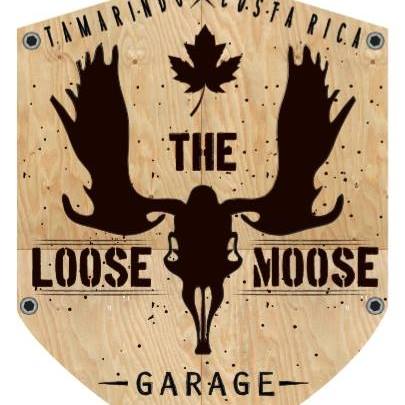 Just when you thought Tamarindo couldn’t get any better somebody comes to town and builds a Canadian Pub!

For those of you who have been in Tamarindo for a while, you remember the old Babylon nightclub. They were famous for their Thursday Reggae nights, and even had such famous musical acts like Damien Marley play.

I also remember it being pretty sketchy, and that’s an understatement!

Well, good news Tamarindo. The Loose Moose Garage is opening December 15. I talked with two of the owners today. They are both French Canadians and already own several restaurants and bars in Canada, as well as the Loose Moose in San Juan del Sur.

They have a lot of great ideas for the bar e.g. movie nights, concerts, quarter pipe for skating.

Dominic also told me his desire to bring in bigger live musical acts to town.

Maybe I’ll actually go to the Saturday’s farmers markets now that I know a cold beer is only a few steps away!